Meet the Man behind the Menu – Tom Mulcahy

The kitchen here at The Spa is headed up by Tom Mulcahy, having progressed through the ranks of some of the South East’s best eateries, from porter to head chef.

After getting a taste of professional cooking in his first job as a Kitchen Porter, Tom enrolled at Westminster Kingsway College on a 3 year professional chef diploma. During this time he worked his way through some of London’s Michelin star restaurants such as Le Gavroche under Michel Roux Jr and Pied à Terre under Shane Osborn.

Craving a quieter life alongside his studies, Tom retreated to The Garden of England and began working at The Mulberry Tree in Kent, where he discovered his love for local produce and modern British cuisine. He then was given the opportunity to work under Scott Goss as sous chef at two AA Rosette The Swan in West Malling

One of his biggest achievements however was in his next venture at The Swan at The Chapel Down winery where his team won a Bib Gourmand, recognised as the Michelin Star equivalent for good value and quality. From there he was asked to head up the team at The Swans sister restaurant, The Beacon in Tunbridge Wells for its reopening

Now he resides as Head Chef here at The Spa Hotel, with a brilliant team of young and talented chefs all dedicated to creating exquisite, mouth watering dishes for our guests.

“The Spa has had huge investment into the refurbishment and modernisation of what is a very old building, and the dining options and menus have grown and developed alongside it. Sourcing local ingredients is key for me and when we can’t it’ll always be from the UK, such as our beef from Surrey Hills and Brixham crab. There is something for everyone here, whether you’re just popping in for a light bite on the Terrace, or enjoying a three course dinner in The Orangery Restaurant, we can’t wait to welcome you”. 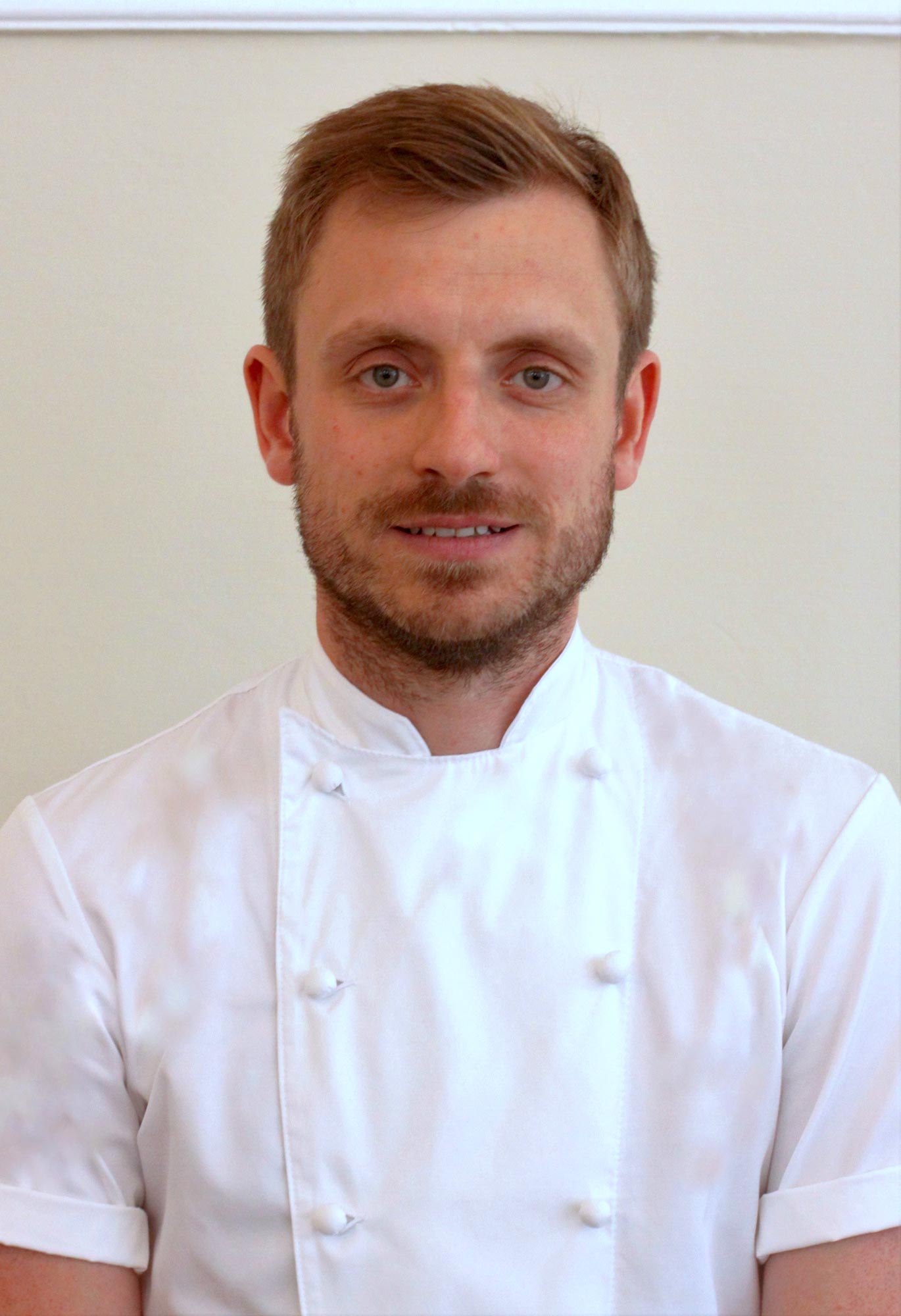 No offers at this time but check back another day!

Seating for up to 250 guests plus standing

14 acres of gardens and grounds including three spring-fed lakes

No matter what season come and stay at The Spa Hotel to relax and unwind.

Starting from £189.00 for two in a Cosy room which includes overnight accommodation, £25.00 per person dinner allowance, full English breakfast, full use of the leisure facilities.

Dinner will be served in the Orangery. Please confirm your preferred dining time at time of booking.

£20.00 non-refundable deposit required. Full use of the leisure facilities are included but Spa Treatments need to be pre-booked in advance and are charged separately.
Pre-Payment Details: An amount of 20 GBP will be charged to your card for this reservation upon booking.

Stay on a Sunday from £160.00 per couple in a Cosy double room. Simply Sunday includes dinner in our Orangery Restaurant plus use of the leisure facilities and full English breakfast the following morning. At dinner each adult guest has an allowance of £25.00 per person, with any balance to be paid on departure. If showing no availability please contact reservations on 01892 520331. Bedroom upgrades available from £20.00.

£20.00 non-refundable deposit required. Full use of the leisure facilities are included but Spa Treatments need to be pre-booked in advance and are charged separately.
Pre-Payment Details: An amount of 20 GBP will be charged to your card for this reservation upon booking.

Sit back, relax and really enjoy your stay in your home from home. Our Indulgent rooms are individually designed and offer at least one of the following: roll top baths, balconies, fantastic views and four poster beds, a variety of comforts to really indulge in.

With plenty of room to relax in comfy chairs, lounge on the bed or soak in the tub, our spacious rooms offer that little bit more for the modern traveller.

Unwind in our Cosy double rooms, modest in size but fully equipped
for a comfortable stay.

A snug, single room to relax in with all the amenities a Solo Traveller needs.